You have probably seen your cat swinging its tail in all different directions, and sometimes his tail is down and other times upright. This might have you wondering whether cats control their tails.

Cats can control their tails. They use it for balance, hunting, and communication. For example, if a cat is happy, it will often swish its tail gently. But when angry or scared, their tails will be poofed up. Their tails can also move involuntarily during sleep or as a reflex.

How a cat moves its tail can tell a lot about its mood. So, it’s essential to recognize your cat’s emotions. In this article, we will examine how cats control their tails and what it means.

Can Cats Control Their Tails?

Cats can control their tails. For example, they use their tails to balance themselves when climbing trees, hanging from a branch, or jumping from one place to another. In addition, cats have very flexible bodies, so they can wrap their tails around objects to help them get a better grip. Additionally, cats use their tails to communicate with other cats and humans in their families.

So next time you see your cat moving their tail around, take a closer look at its face and body language. You will be able to tell your cat’s mood. Because most times, cats express their emotions through their tail movement. Cats also use their tails when hunting prey.

Why Does A Cat Move Its Tail?

Cats move their tails for a variety of reasons. They use it to communicate, show their mood, react to deep sleep, and communicate with other cats.

Cats can also move their tails involuntarily. Their tails can move during sleep, as a reflex, or when injured. If you see your cat’s tail twitching while he is asleep, it is because he has vivid dreams during the Rapid Eye Movement sleep stage, causing unconscious movements.

A cat’s tail can also jerk involuntarily to respond to a stimulus, maybe jerking it when surprised. Furthermore, if your cat has an injury that impacts its tail, it may unintentionally move its tail.

What Does Your Cat’s Tail Movements Mean?

When happy and content, cats will curl the tip of their tail while swaying it from side to side. A cat that feels confident will have their tail upright. However, their tails get poofed up when they are scared or angry. On the other hand, the tail of a content cat will be sleek and move back and forth.

When relaxed, they gently flick their tail back and forth while lying down. This movement lets other cats and people know they are friendly and welcoming. However, if angry or scared, they will hold their tail still, point it straight down to the ground, or poof it up. Again, this movement lets other cats or people know they are not welcome and should stay away.

If your cat flicks the tip of its tail forwards and backward rigidly, there may be something in the environment that makes him curious. It can also signify that your cat is irritated by a disturbance, like loud noises or noises from strangers and other pets in your home.

Unlike dogs, when a cat wags its tail, it does not mean they’re happy and excited. In many cases, an ill cat wags its tail, acts abnormally, or hides. If this happens, you must take your cat to a veterinarian. Injuries can cause permanent damage to its tail.

Your cat’s tail connects to its spine, so any injuries to a tail can affect your cat’s mobility. A veterinarian should evaluate if the injuries are severe enough to have impacted your cat’s spinal vertebrae or nervous system.

So, next time you see your cat swishing its tail, look at its face and tail movement. A cat’s tail movement will indicate if it’s happy, excited, content, angry, scared, or in pain.

The Anatomy Of Your Cat’s Tail

If you have cats, you may notice they do not appreciate you touching their tails a lot. That’s because a cat’s tail is very sensitive, and they have motor nerves and sensory nerves.

A cat has a concentration of nerve endings in its tail that enables your cat to feel its tail and use various muscles to control its tail movements without having to think about it much. Your cat’s tail is an extension of its spinal column, composed of numerous vertebrae.

Because of this, all cats’ tails are sensitive, and your cat can completely feel their tail. They often move it per their moods, such as happiness, excitement, or stress.

Most cat tails contain 18-23 caudal vertebrae that get progressively smaller from the base to the tip. Around ten percent of a cat’s bones is in its tail. Your cat’s tail comprises connective tissue, muscle, blood vessels, skin, and fur.

Their spinal cord doesn’t extend into the vertebrae of the tail; however, it is innervated by a network of nerves that branch off from the cord.

What About Cats That Have No Tails?

Some cats are born without tails and instead have stubs. The stub will still move according to how they are feeling. It is an automatic response to stimuli, which shows how vital a cat’s tail is in body language. This response also applies to a cat whose tail was amputated or injured.

Cats are agile creatures, and their tails play a big part in this. They use their tail for balance and coordination when hunting prey. How a cat moves its tail is also a significant indicator of its emotional state. They move their tails voluntarily to show their mood and involuntarily when sleeping or as a reflex.

Your cat’s tail is connected to its spine and has sensory nerves, so it’s essential to take your cat to a vet if its tail seems severely injured. So next time you’re unsure about how your feline friend feels, look at his tail!

Do cats consciously control their tails?

Yes, cats are able to consciously control their tails. They use them for balance, communication, and expression.

Why do cats always move their tails?

Why do cats flick their tails while lying down?

Why do cats touch you with their tails?

There are a few reasons why cats may touch you with their tails. They may be showing affection, or they may be trying to communicate something specific. However, tail-touching can also often be a sign of aggression – so it’s important to be aware of your cat’s body language and mood before assuming that they’re being friendly.

Why should you not touch a cat’s tail?

You shouldn’t touch a cat’s tail because it could be interpreted as a sign of aggression. Tail-touching is often used as a way for cats to assert dominance over other animals – so if you touched another cat’s tail, they might interpret it as a challenge. Additionally, some cats may simply not enjoy having their tails touched, so it’s best to err on the side of caution and avoid doing it altogether. 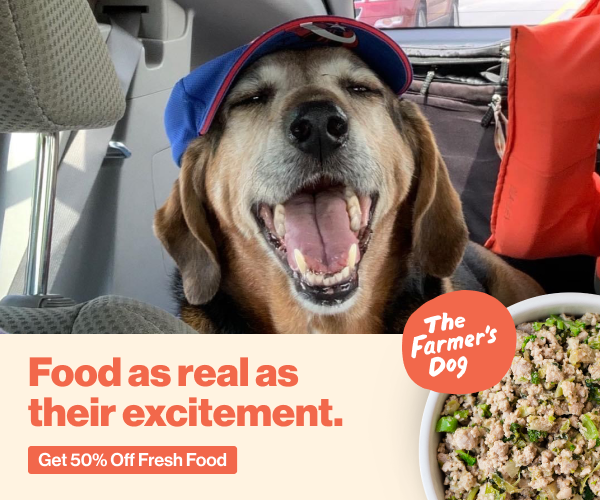 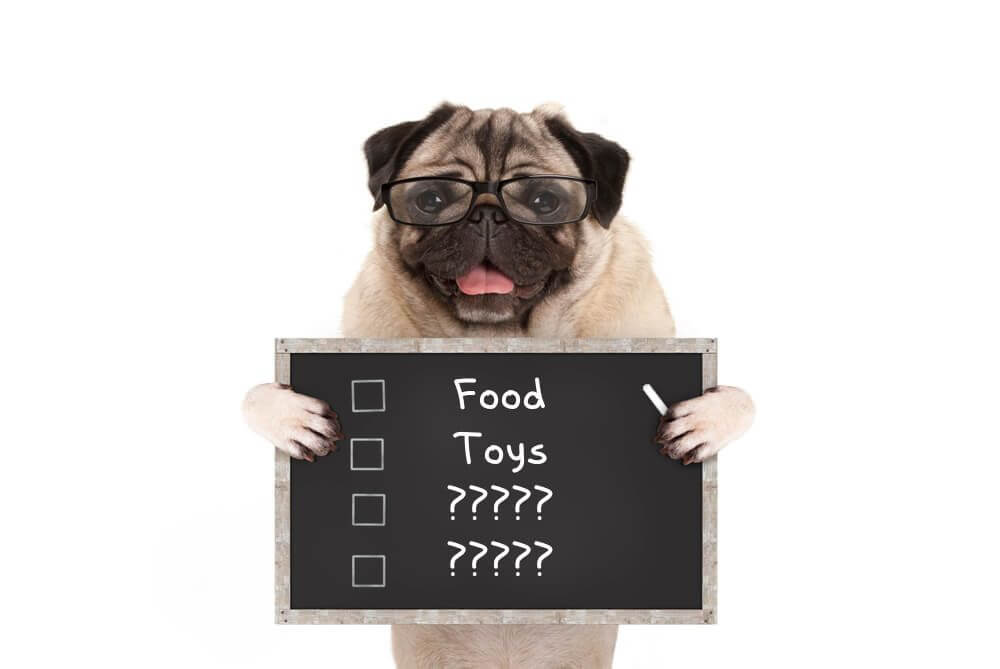 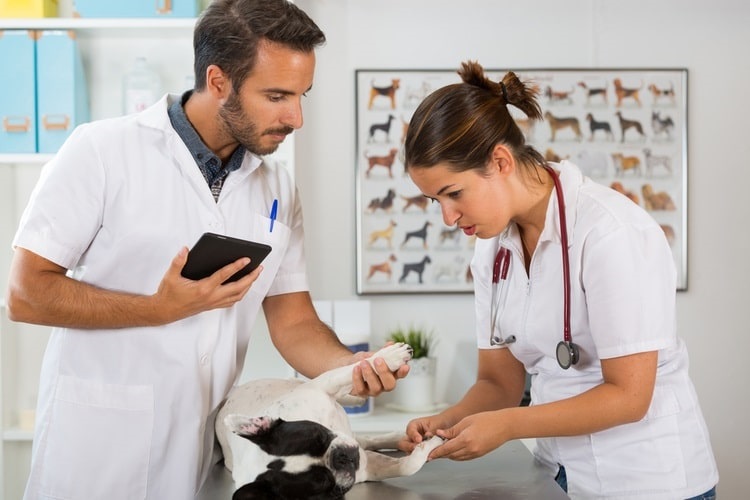